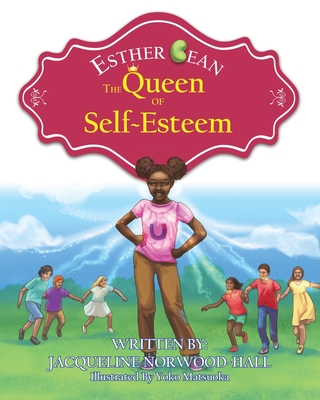 By Jacqueline M. Norwood-Hall
$12.99
NOT CURRENTLY IN THE STORE - Available to Order - Usually Arrives in Store in 1-5 Business Days!

Esther vs. Jester, in a stand-off during school. When Jester finally meets his match, he doesn't look so cool...

Esther Bean is perhaps the sweetest girl in school, at least everyone besides Jester Mean seems to think so. Teased daily by Jester Mean because she is poor, Esther tries to ignore his hurtful insults, but with no success. When Esther unveils her hidden "Magnetic Power," at the advice of her Uncle Morty, will she finally be able to stand up to Jester once and for all?