Kinship: An Introduction to the Basic Concepts (Paperback) 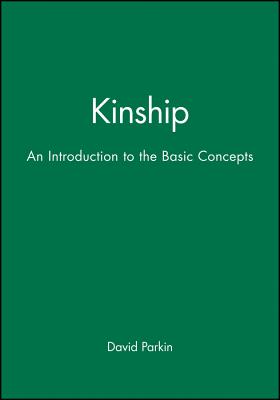 By David Parkin
$58.80
NOT CURRENTLY IN THE STORE - Available to Order - Usually Arrives in Store in 1-5 Business Days!

This book is an introduction to the social anthropology of kinship - to the ways in which the peoples of different cultures marry and relate to each other within and outside the family.

Robert Parkin trained at the University of Oxford, where he took his doctorate for a thesis on kinship in tribal India, which was later published by Oxford University Press as The Munda of Central India. He has written extensively on kinship, both theoretically and ethnographically. He is the author of a study of the life and work of the early French sociologist of religion, Robert Hertz, The Dark Side of Humanity (1996), and of A Guide to Austroasiatic Speakers and their Languages (1991). He is currently teaching at the Universities of Oxford and Oxford Brookes, having previously taught at the Free University of Berlin and the Jagiellonian University, Cracow.