Outside the Lines (Paperback) 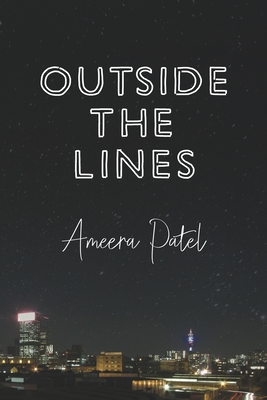 Outside the Lines is a journey through the underbelly of Johannesburg, South Africa and the intimacy of family drama scattered across racial, religious, and class divisions. Drug addict Cathleen is kidnapped and her distracted, middle-class family fails to notice her absence; Zilindile, who services Cathleen's drug habit, and his Muslim Indian girlfriend Farhana, struggle to make sense of their relationship despite their very different backgrounds; and domestic worker Flora and the silent Runyararo, who was painting Cathleen's house until accused by Cathleen's father of stealing, become entangled with romance and criminals, leading to the ultimate tragedy. A taut novel that walks the line between family drama, crime novel, thriller, and black comedy.